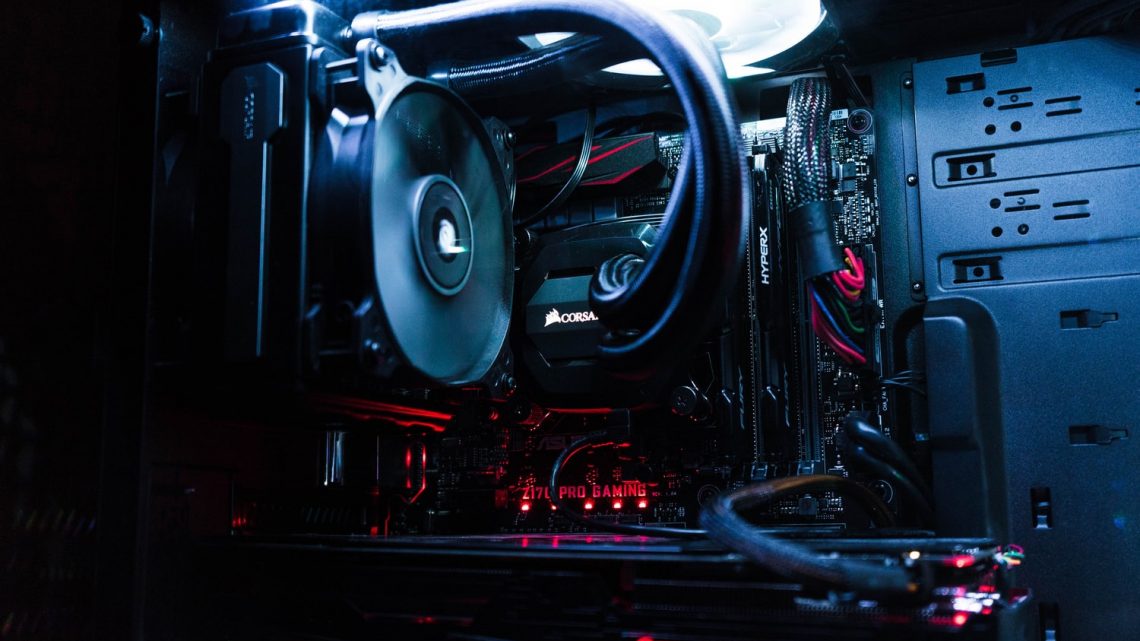 The entire world has spent most of this year in lockdown. Coronavirus has changed our lives and has made us spend a lot of time at home. A survey conducted last month concluded that at least 55% of people passed their time playing video games during the lockdown.  A lot of great games have been released this year, including a lot of first-person shooters and action RPGs. These are some wicked and insane narrative-driven games. Here are some of the best video games with quite intense and boundary-pushing storylines that will keep you glued to your screens till you finish the game.

Dreams is not just any game, it is a game creation system that was the brainchild of Media Molecule. Released on 14 February 2020, this game gives its players a lot of tools that help them create their own games that can be available to other users once they are done. It comes with Art’s Dream, a game that has full access to user-generated content as well as other games. Players can create new characters, use the “imp” (cursor) to manipulate various objects as well, allowing the players full control over everything.

Ghost of Tsushima, developed by Sucker Punch Productions is an action-packed adventure game. It follows a Samurai, Jin Sakai, on his quest to save and protect the island of Tsushima during the very first Mongol invasion of Japan. This game features an open and large world that allows the players to travel freely without any guidance within the game. The game also includes side quests and new characters to interact with.

Although it’s not exactly new, Apex Legends is coming out with a new release this year to make cross-play available for their free-to-play Battle Royale game. Legendary competitors who possess powerful abilities battle it out in this game developed by Respawn Entertainment. Gamers often use apex legends hacks such as aimbots for the game. The game involves a total of 60 people in teams of either 2 or 3, searching an island for weapons trying to defeat other players.

The Last of Us Part II

Naughty Dog did the seemingly impossible task. They did an incredible job of following up The Last of Us, which was named one of the best and most beloved games of the last decade. The game revolves around the theme of revenge and retribution for the main character, Ellie. All boundaries were pushed during the production of this game, with actors simultaneously recording voice and motion. Released on June 19, the game was a hit due to the gameplay, visual fidelity and the storyline. Available on PlayStation 4, this was one of the fastest-selling video games of the year.

We are blessed this year with amazing games that feature life-like graphics, intense and gripping storylines and the opportunity to pass your time during this lockdown. Do not miss out on any games on this list, they are definitely worth your time.