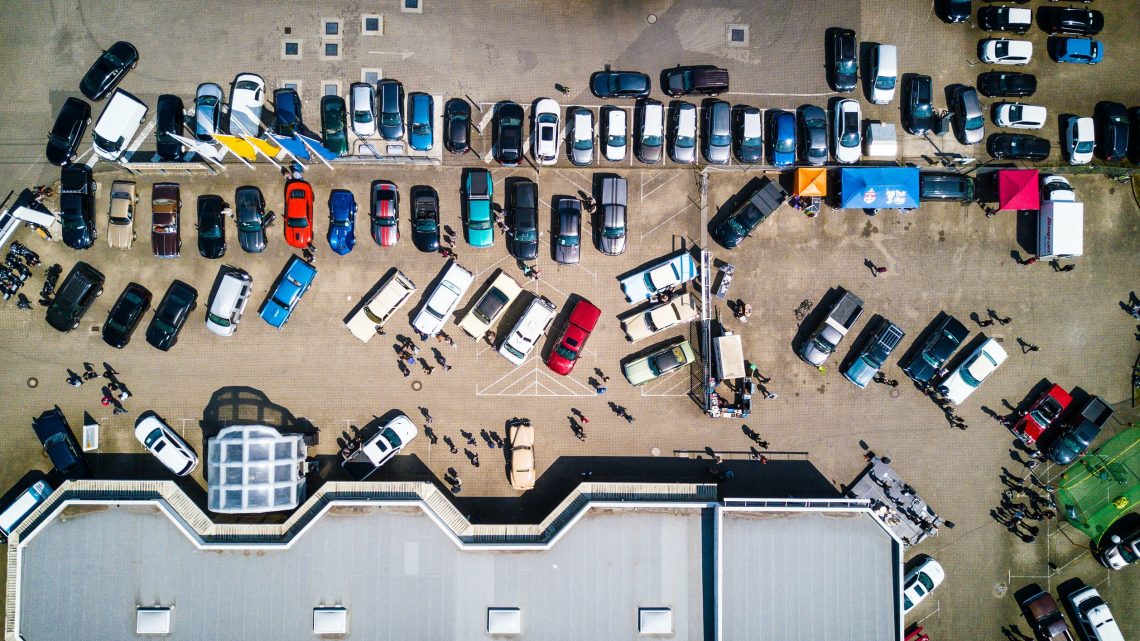 Buying and selling used cars is one of the most common practices in the world currently. With the increase in new car prices and the fuel prices that have been surging across the globe, it seems like buying a used car makes more sense than buying a new car.

Many people who have a small budget but want to own a car can rely on a genuine seller to sell used cars in Kerala as a 3rd party vendor buying genuine and good-conditioned cars from buyers and selling them to users who are looking at small budget cars but those that are in good condition.

Cars are one of the primary modes of travel in India, and in the state of Kerala, it is important to have cars because of plenty of reasons based on geography.

Kerala is a land of plateau and hills which runs across the state. The roads are quite uneven, and the terrain varies from one place to another. Houses are built on hill-like terrain and are on steep curves and plateaus everywhere. This is one of the major reasons why people in Kerala need cars because of the uneven roads.

The state receives one of the highest rainfalls as well, and therefore relying on bikes or public transport at all times is not possible. Due to the high amount of rainfall, a car in every home has become a normal thing.

Every small family owns a lower-end car such as WagonR, Celerio, Alto and i10 at the most. Bigger families and wealthier families invest in bigger SUVs or MUVs as it suits the terrain of the state in general.

Car prices, fuel prices and road tax are higher in Kerala than in other states. Neighboring states Tamil Nadu and Karnataka have lower prices, and due to the heavy competition between sellers in these states, cars are also available at the best offers. These are some of the reasons why citizens of Kerala prefer buying used cars in Kerala.

Those with multiple cars can safely sell used cars in Kerala and get a good price for their used cars as well. Overall, the used car segment in Kerala is bigger than most places because of these reasons, and therefore there is a good demand for selling and buying used cars.

Those who are looking to sell their used cars must find themselves good buyers, and for this purpose, there are many 3rd parties used car buyers in the market that can provide the best rates for used cars from sellers. These agents are very reliable and cut down the work that comes with selling a car.

They analyze the car’s aspects, take pictures and find buyers online. They are also very good at all the paperwork that comes with selling a car, such as acquiring NOC from a bank, name transfers, insurance transfers, Fast-Tag applications, pollution certificate renewals and NOC from the state if the car is coming from a neighboring state.

For a hassle-free selling experience of one’s used car, it is best to consult a genuine 3rd party vendor as it is one of the safest means of selling a car today. It also makes the whole process much easier for both parties.

The Best Day Trips Around the DC Metro Area

Checklist to help you Sleep Better at Night

What To Know Before Attending College in St. Louis