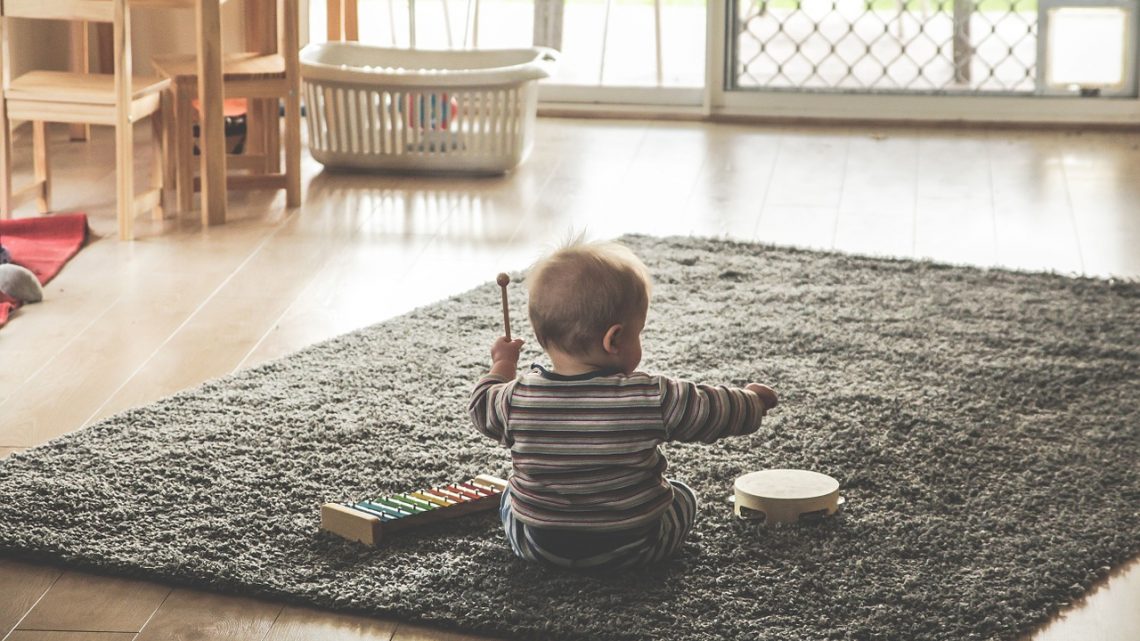 What You Need To Know Before Buying Your Baby A Toy﻿

I think it is right to say that no one’s childhood was ever complete without a toy somewhere. Whether it was a giant fuzzy teddy bear, a toy car or the long-haired, cold barbie dolls, toys were always great companions. As a mom, you should get your baby one that they can play with and maybe even get attached to. With so many in  toy stores, however, it becomes a little tricky to pick the right one. Here are some questions you should ask yourself when getting your baby some toys:

DOES IT FIT MY BABY’S AGE RANGE?

Toy manufacturers are usually very keen on age and make them to target different age groups. Be careful not to get something too sophisticated for your baby. They need to know how to work with it, and if it has any operating mechanism, they need to have some understanding of it. Also, don’t get the baby something is too basic or suited for a younger baby. Believe it or not, babies are capable of feeling insulted.

Nowadays, there are increased safety concerns among parent over toys. Before buying one, check out the manufacturer and see some reviews. Some toys are made with harmful chemicals, and considering that the baby may be putting it in her mouth, it would be advisable to be sure about the safety. For instance, a toy company recently found itself getting confronted and slapped with expensive lawsuits by angry parents after they discovered that their squishy toys released dangerous chemicals that affected their babies’ skins. Others attracted insects that bite their children. Also, remember that toys with small components are not safe for babies as they can easily be swallowed.

DO THEY BRING ANY MENTAL BENEFIT?

Toys are meant for fun, but you could also get some that promote creativity and critical thinking in your baby. Posing a reasonably hard challenge makes the baby think of ways to solve it, and this helps them develop their mental capacity and thinking skills. For example, building blocks would be excellent for them to throw around until they figure out how to build something. Be there to express your thrill and congratulate them whenever they do to encourage them to think harder.

DO IT ENCOURAGE PHYSICAL MOVEMENT?

There has been a long debate over giving babies some screen time (which involves games) and some parents who oppose firmly insist that it does not encourage physical activity. This is true and not good. The baby needs to put in some physical effort while playing. It is not only useful for the mind but also the body. It would be nice to pick up a ticked out little fellow and have them fall to sleep minutes after putting them in bed.

In conclusion, feel free to get your baby as many toys as they want, only make sure that they are safe and beneficial.

To Grow Plants is Cool, but is Cooler to Have Wrought Iron Holders

Get Rid of Laugh Lines Without Losing Sense of Humor