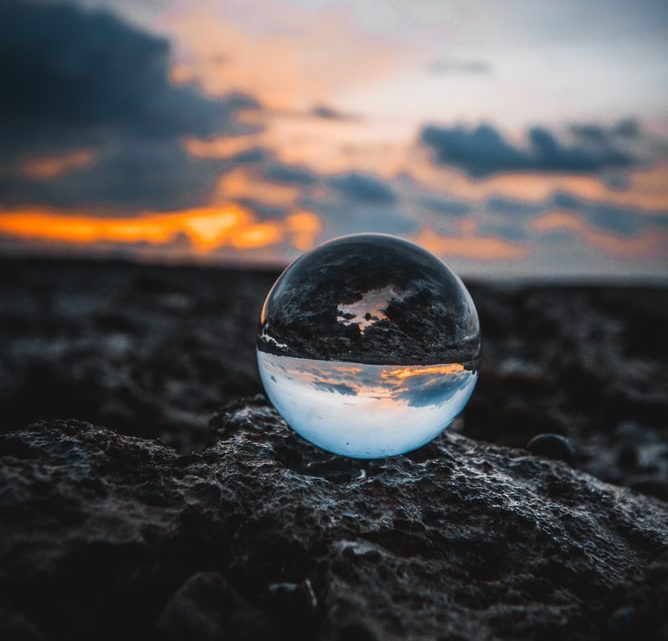 Sports have been used to entertain humankind since the dawn of time. Sports are a symbol of health, with the best matches being played by sportsmen in top physical condition. Ironically, while sports improve health, they can also destroy the environment, which is essential for overall health. Athletic pursuits, whether they are played or observed, have the potential to leave large environmental “footprints” in terms of their use and misuse of natural resources.

Aside from concerns with sports equipment components, the manufacturing of such equipment also has an impact on issues of obsolescence and waste. Used sports equipment can quickly accumulate, as any parent with a messy garage knows. When you multiply one garage by all the others, it’s clear to see how much waste sporting activities might generate. Equipment is rarely recycled, even if it is occasionally passed down to siblings or resold.

The clock is ticking, and our own home planet is altering right before our eyes. What can we do about it? A very important change that any of us can make, is to choose the best soccer balls that are biodegradable and eco-friendly, and that last longer thanks to the vegan outside layer.

Are you staying active all year round? I believe that most of the people who spend a great deal of time outside and keep active during the warmer months are going to stay behind closed doors during winter staring at their smartphones and TVs. Winters in many regions are unpredictable, with rain, snow, and other harsh outside temperatures. An indoor basketball or volleyball court is a worthwhile investment for these communities since it allows residents to be active even during the off-season.

Most people’s success is jeopardized during the off-season, so don’t stop there. Find an indoor court and continue playing basketball even when outside is freezing. Plus, it is safer to practice indoors during the winter months than on outdoor courts. Athletes are less likely to slip and fall when there is standing water, ice, or other outside weather hazards.

Because indoor courts are temperature-controlled, they give people of all ages more opportunities to stay active all year. The heat and humidity that are frequent throughout the summer months may be too much for older people to bear.

Anyone who is worried about their wellbeing and the Earth’s wellbeing as well should make an effort to find a solution to stay active for a longer period of time, and a solution to embrace eco-friendly sports goods such as the best indoor basketball.

Volleyball is a team activity that requires a high level of talent and, when performed well, can be incredibly satisfying. It can be played by school teams, professional athletes, and families enjoying a day at the beach, and is considered both a competitive and pleasant activity.

As much as we would all love to be able to play it at the beach all year round, that’s simply not possible. Volleyball games do not have to be canceled because of bad weather. Volleyball is also popular as a competitive indoor sport, and many people believe it to be a good individual workout. Public courts are easily available at local gymnasiums and schools. Making frequent appointments to play best indoor volleyball with friends and being encouraged to honor them, as with other team sports, is a terrific step toward lifetime physical fitness.

The sports-environment movement is growing rapidly even though connection between them was hardly made in the early 1990s. But now, sports and the environment are inextricably linked—from the glitziest sporting spectacles on the world stage to the everyday games enjoyed by billions of regular people—and a new generation of environmentalists may be developing from this present generation of sports fans.

Different Options for Travel from St. Petersburg to Moscow