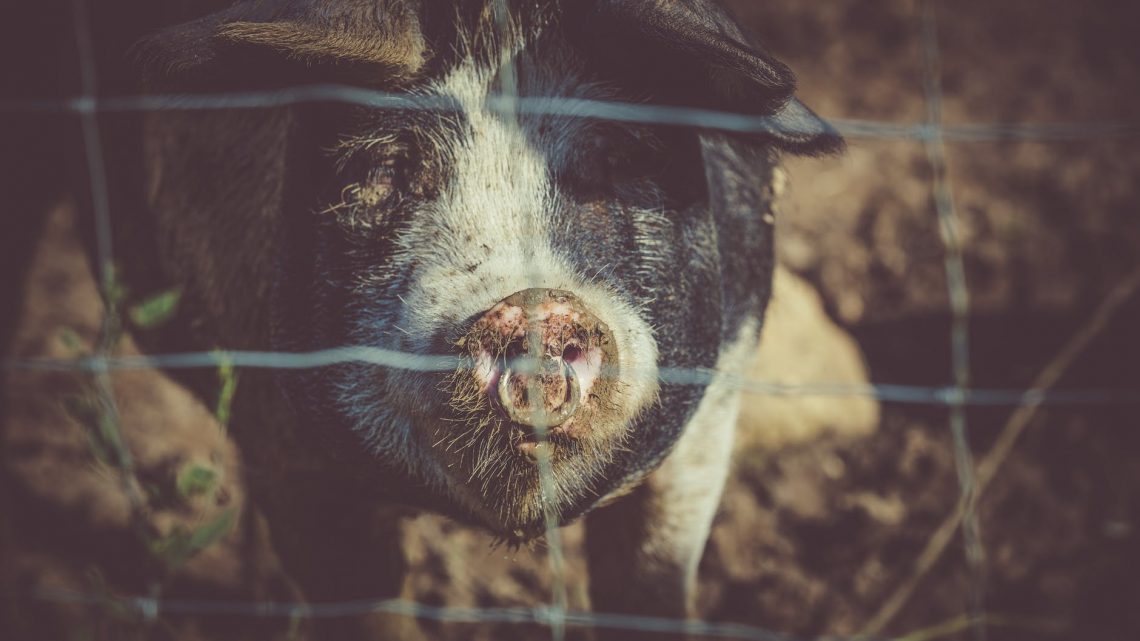 ﻿Is Pig Poo the Next Best Thing in Green Energy?

There are reasons to worry about the unabated use of fossil fuels. Even global warming skeptics will acknowledge the particulates that coal, oil, and natural gas leaves behind is damaging to human health and natural habitats. Even more clear is the reality that these energy sources are not renewable: petroleum, for example, takes thousands of millennia to form. Eventually, the consumption of these resources will outpace their generation. Yes, green energy like solar and wind power show promise but are they enough to meet current and future energy demands? Fear not, there is always an abundant, little-known power source in hog manure.

What to Do with All the Manure

Hog manure turns out to be fairly good at making electricity. This discovery is especially fortunate since, until now, the animal waste was a management nightmare for farmers. A potent fertilizer for crops, pig manure is an environmental and health threat if it makes contact with surface or ground waters. Livestock farmers invest significant amounts of capital in lagoons and transport conduits to store and break down manure. The problem is that the waste is never-ending — 500 pigs yield 265,000 gallons of poop annually. This is more than even a large farm can absorb.

The Good and Bad in Methane

In addition to its unpleasant aroma, methane packs a greenhouse wallop 25 times more powerful than carbon dioxide (CO2). Clearly, more pig poo equals more methane. Yet if the methane emissions are dangerous, they are also useful…when contained. When converted to biogas, methane from swine manure fills a need of every individual and community: cheap, efficient energy.

Getting Current from Compost

Electricity from methane is basic in concept but pricey in the execution. Required for the conversion is an anaerobic digester. This apparatus seals the manure off from oxygen while allowing bacteria to break the waste down into constituent components. Biogas is separated from solid matter and is scrubbed to further separate methane from other emanations. Used to energize turbines that generate power, the biogas can also be stored, refined and utilized for transportation fuel, among other applications.

At nearly one-million dollars each–on average–anaerobic digesters are financially out of reach for most farmers. In the interest of the environment, the federal government makes subsidies and loans available under certain circumstances. Private enterprise is also involved: Smithfield Foods, for instance, helps fund the digesters in North Carolina for several of its partner farmers. They have also increased the number of Smithfield Foods jobs available to combat the issue. This pilot program can supply power to 1,000 residences for a full year.

Anaerobic digestion has several benefits: it protects water sources, reduces atmospheric odor considerably and provides another source of farmer income through the sale of electricity back to the grid. Nebraska researchers estimate that the state’s over three-million head of swine can produce nearly 262 million kilowatts per hour every year. Such a yield does not solve all of the energy problems, but it does make a dent. Given the chronic problem of pig waste management, it might be a dent worth making.