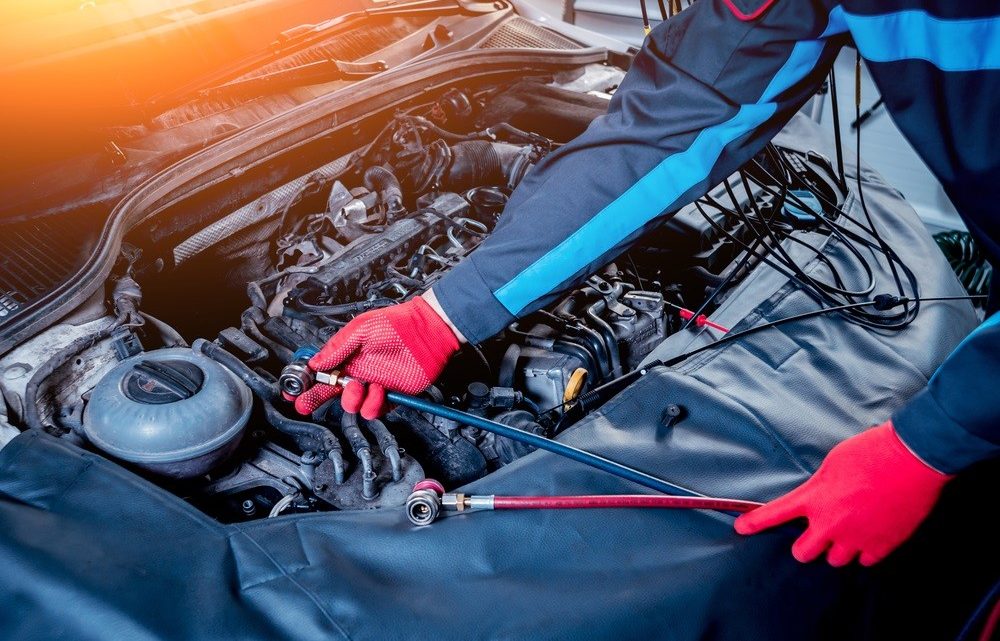 Air Conditioning System Of Your Car Requires A Regular Maintenance

Air conditioning in the car has been a prominent feature of the cars and is given a great deal of importance. With advanced technologies being implemented each year, the air conditioning functioning and its effectiveness has increased drastically. Keeping a soothing environment within your car with the fresh and cool air of the AC can help you resolve your mood. Also, AC’s are on high use during the heat while their usage varies during winter and other seasons. It can make journey in the car really comfortable with adjustable temperatures and cooling all year round for you as well as other passengers. 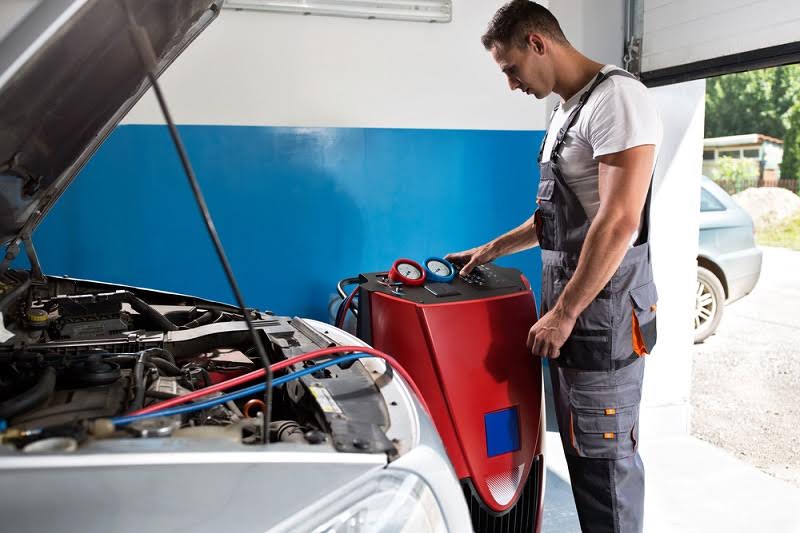 Finding that a fault exists in the car air conditioning isn’t a big deal, as you can feel the inconvenience that could affect how quickly windows are cleared for proper and safe driving. The primary cause for opting for car air conditioning service in the car can be rendered to build-up of bacteria. It can result in fairly unpleasant odor inside the car.

As most manufacture’s car servicing don’t include car air conditioning service. Hence, it won’t necessarily be attended during the annual inspection. But an expert recommendation states to have a scheduled check every two years. It shall involve recharging the system with lubricant and fresh gas.

Also, there can be a multitude of problems such as:

Servicing of the Air Conditioning system:

A car air conditioning service authority shall put forth an investigation to determine the fault and the leaks in the system. There is a couple of popular methods such as black light enabled dyes as many a times refrigerants are pre-mixed with a peculiar UV dye that can be spotted under complete black light. This test shall determine the intensity of black light in your air conditioning. Next, the use of sniffer that hones in on the chemical composition of the refrigerant. If a leak is detected, the sniffer shall sniff it out. 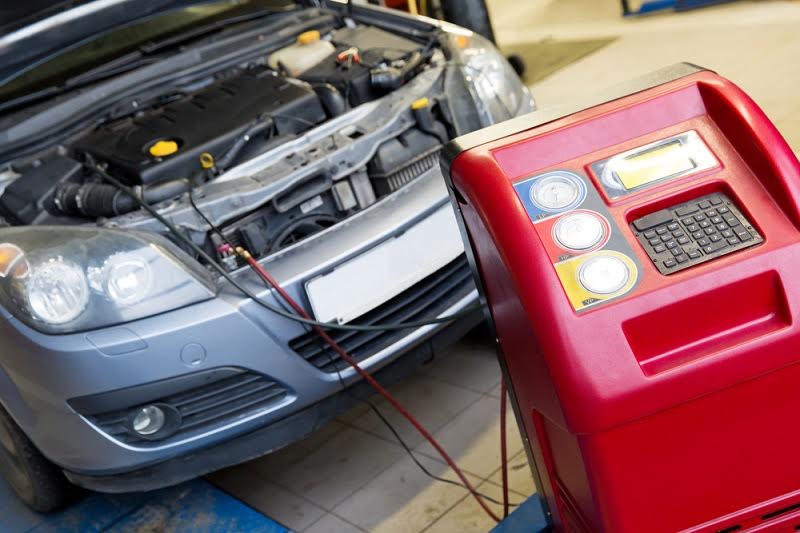 When you opt for car air conditioning service, it bundles a range of services and procedures that the operator will go through:

Each service operator offers various car air conditioning services and operates along different mechanism to diagnose the state of the air conditioning system in your car. In addition, some of the car’s model equipment are model specific and hence require only a certain type of tool and components to fix the issues.

Start Your Own Interior Design Business